The New Testament Validates Torah is a study that all Messianic Believers need, especially in the current season of considerable growth and expansion in which our broad faith community finds itself. On the whole, today’s Messianic movement holds that the Torah or the Law of Moses remains valid instruction for God’s people, and that Yeshua the Messiah (Jesus Christ) did not come to abolish or do away with it (Matthew 5:17-19). Yet throughout much of Christian history, many theologians have argued that the Law has been rendered inoperative, and/or that it was only to be followed by those in the pre-resurrection era. Many Messianics are incapable of responding to the common arguments delivered by their Christian family members, friends, acquaintances, or even various pastors and teachers that they know, who quote verses to them from the Apostolic Scriptures (New Testament) which supposedly prove that the Law has been “done away.”

Has Moses’ Teaching been abolished? This publication is a lengthy study that analyzes and critically examines, in detail, a wide number of New Testament passages that are commonly offered as proof texts to claim that the Torah is not to be followed by those in the post-resurrection era. Statements such as not being “under the Law” (Romans 6:14-15), “Christ is the end of the Law” (Romans 10:4), “All things are lawful” (1 Corinthians 6:12), “abolishing…the Law of commandments contained in ordinances” (Ephesians 2:15), “having nailed it to the cross” (Colossians 2:14), and many more, are considered. Considerable attention is given to the Greek source text of the Apostolic Scriptures, and where translation errors into English appear to have been made by various modern versions. Cross-examination and discussion with a wide number of commentators have also been offered, as well as an exploration of important subjects present within today’s Biblical Studies.

The New Testament Validates Torah is an important apologetic study that will benefit Messianic Believers and evangelical Christians alike. There is literally nothing in today’s Messianic movement that has compiled as much information on Torah relevance for God’s people into a single book. Also, unlike some other publications issued on the message of Torah relevance, The New Testament Validates Torah is highly respectful to Christian voices over the centuries who have valued what they have considered to be the “moral law” of the Old Testament, and seeks to honor those who have preceded us in the faith.

Mark Huey of Outreach Israel Ministries delivers the following message, “Measuring and Finding Faith,” as we reflect back on some of the false predictions associated with the End of the Age, and seek to find the Father’s will in the midst of it. 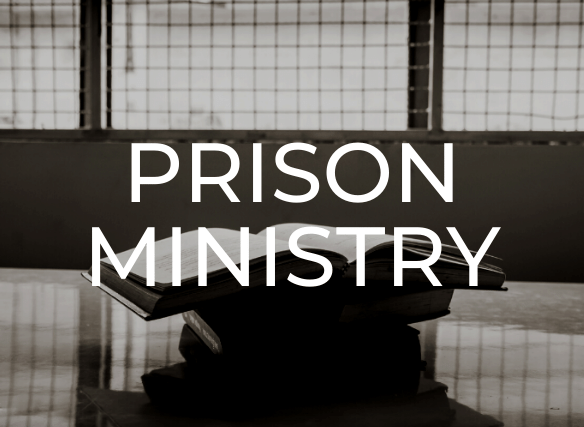